We often hear of B Corps like Patagonia and Etsy, but the certified companies span far beyond dry goods and into the liquid form. There are 11 international Certified B Corps that produce a brew or 2, plus so much more. These craft breweries are leading the way in the realm of sustainable beverage production and the most impressive part is that they are working together to do it.

Although I’ve organized these brewers in order of performance, it’s important to remember that these scores reflect the efforts of businesses of varying sizes with varying degrees of access to resources. All of them that I interviewed were eager to share their experience with other brewers or those interested in sustainability in general.


B Corp Certification criteria are organized into five categories, including Environment, Workers, Customers, Community, and Government.


(Note: In the "B Corp Beer" graph above, "Customers" category was left out as it did not apply to the majority of breweries. All scores in the Top 11 list reflect the inclusion of "Customer" points if any were awarded)


How are the Brewers doing on the B Corp index?

The currently listed certified companies produce a total median score of 29 points better than the median of all businesses that have completed the B Impact Assessment, at 55 points. Although there are a few companies hovering just over 80 points, the passing grade to achieve certification, the median for brewers is currently at 94 points.
The participating brewers are not the only ones in the industry currently involved in B Corp, however. Crosby's Hops achieved their recognition in 2016 and became the first hop grower to do so. Another first is Mainstem Malt, whose certification is currently being reviewed and is pending, but never the less has been able to achieve a standard and enable brewers and growers to reach markets previously underserved. See the interview with Phil Neuman to learn more about their operations.

Bison has paved the way for Organic beer by helping to establish sources, educating consumers and the industry of the impact of converting to Organics and exploring new ways of accessing ingredients. While They're On Mars spoke with 'Organic Dan' of Bison Brewing to learn more about the brewery's efforts and what's in the pipeline.

Check out the full interview with Daniel Del Grande of Bison Brewing. 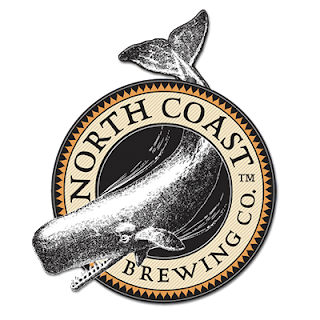 
NCBC has created a closed-loop system: spent grain is converted into compost at its partner Fortunate Farm, where the compost enriches the soil, producing vegetables that are used in the brewery’s Tap Room Restaurant. NCBC has partnered with a local young farmer to implement a Carbon Farming project and find the best ways to sequester carbon from its brewing waste products.

NCBC diverts a significant part of its waste stream for “beerigation” – irrigating the company’s landscaping and amending its partner farm’s soil and compost with waste beer and yeast slurry. They've installed a mash filter in its brewhouse significantly cutting water, energy and raw material inputs. In response to last year’s drought emergency declaration, they initiated at 12-point water conservation strategy.

The brewery has developed a comprehensive set of sustainability goals that will serve as the framework for its annual sustainability report. More than 92% of solid waste is composted, reused, recycled or otherwise diverted from the landfill. NCBC captures CO2 during fermentation and uses it to purge tanks and blanket beer. NCBC has committed to converting 100% of its pub food suppliers to Non-GMO and/or organic products. 
As the only B Corp certified brewery in Australia, and one of the most popular and highly acclaimed beer brands in the country, I was very excited to speak with James Perrin of Stone & Wood and include them in the #SustySuds series.

At Stone & Wood they believe good businesses are defined by their actions and the way they go about achieving success. Through their Ingrained (community), Green Feet (environment) and Brewlife (people) programs they strive to be a business that puts people first.

Some of their environmental projects include:

Check out my interview with James Perrin to learn more about what is happening at Stone & Wood. 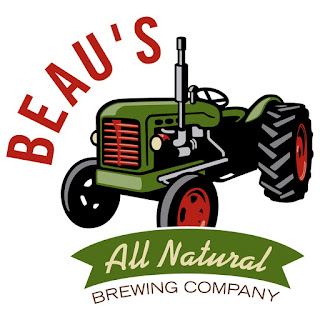 Beau's is a young Canadian brewer that is not only serving up great beers, but has become known industry wide as a strong environmental and social leader. Just some of their efforts include:
To learn more about Beau's efforts visit our interview with the "Not-so-Corporate Communications & Media Relations" coordinator Jen Beauchesne.

B Corp Score 95
B Corp Profile
B Corp Reports 2016 2014
The restaurant side of the operations are very much “farm-to-fork,” working closely with North Carolina pasture-raised beef and pork farmers supplying meat with no added hormones and no antibiotics. They work with farmers growing vegetables for their restaurants. They are also "back-to-scratch" with the menu streamlined and nearly everything produced on-site including house made buns, sauces, cured meats, gelato, hot dogs, and bacon. BCBB is also a full scale working craft brewery with up to eight beers on-tap at any given time creating fresh ales and lagers rotating seasonally throughout the year.

Central to their core values is sustainability with the goal to operate while leaving the smallest energy footprint possible. The objective is to become part of a cycle of energy with the restaurant playing an integral role in the farms which supply the produce and meat. To support this mission, grain left over from the brewing process feeds locally farmed pigs and chickens that provide pork bellies to make bacon and eggs for the over easy burger. The fryer oil becomes bio-diesel to fuel vehicles while about 99.9% of the food waste is used to feed pigs on a local farm, putting nearly zero food waste into landfills.

Hopworks Urban Brewery is perhaps one of the most influential and widely acknowledge for their environmental and community efforts. Here's the shortlist: 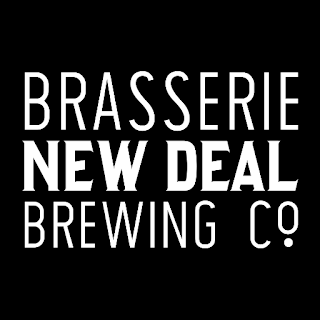 Brasserie New Deal Brewing Co. is dedicated to making organic craft beer, incorporating tangible social involvement in their workplace, and minimizing their ecological footprint. Purchasing locally is also a major concern for their business, they strive to find local partners for their supply of raw materials and production needs and logistics. Their production residues (spent grains) are recycled by local farmers as fodder for their livestock. Brasserie New Deal Brewing Co. is the first in Quebec to adopt benefit corporation standards. The product is sold in 100% aluminum cans and 100% recyclable packaging – serves to show customers the concrete nature of their commitment.


Aslan's Sustainability Program is a strong example of taking care of the low hanging fruits can contribute to large results in the end. Some of their many efforts include:
To learn more about their many efforts, check out my interview with Beth Carlson as she breaks down for us how they perform so well in the B Corp program. 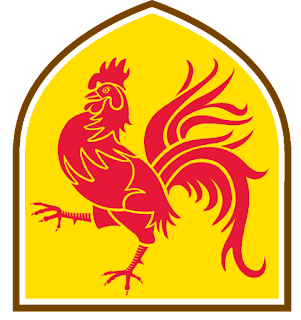 With a very strong performance in B Corp Score is Gibson BC based Persephone Brewing Company. I spoke with Matt McGibbon about Persephone's experience with B Corp and the efforts and motivations behind the farm-to-beer business model. 'While They're On Mars' is proud to have such a leader in sustainability join us in our #SustySuds series, click here to read.

Not content with simply making the best and freshest beer, Persephone is committed to making the world a better place through early adoption of ecologically positive systems and working as a social venture to employ people who need it most. Here's a glimpse of what they do at Persephone:
Check out our interview with Matt McGibbon of Persephone Brewing. 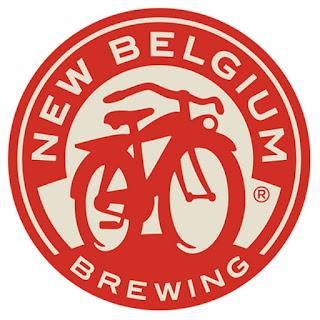 Coming as very little surprise New Belgium is the top performing B Corp Brewery, however, they don't take their role lightly. In preparing the #SustySuds series I learned very quickly that New Belgium is quick to share their strategies with other brewers and have helped others access the technology and information needed to help brewers improve their own sustainability programs. To say that they've been influential is touching on an understatement as their employee-owned business has grown to become one of the most recognizable brands in craft brewing and sustainability reporting.

To learn of their many efforts be sure to check out my interview with assistant sustainability coordinator Katie Wallace.