The on-going history of US Zero Waste Business Council

The U. S. Zero Waste Business Council (USZWBC) has seen a lot of changes through time and especially the past year where it has become an integrated part of a more international group of programs administered by the Green Business Certification Inc. (GBCI) under the newly branded name TRUE Zero Waste.

To help build some perspective on this change I've detailed some of the basic history of the USZWBC and have included my personal involvement too.
And this is where things stand today, the TRUE Zero Waste Facility Certification is managed by the GBCI and oversees the program internationally.

The GBCI has adopted other programs in the past and have rebranded them and administered them too. The suite of programs include the LEED, Well, Sites, PEER, Edge, GRESB and the ParkSmart standards. These programs all follow the same certification and credential cycles and standards that the USZWBC uses, so not much is expected to change in this regard. 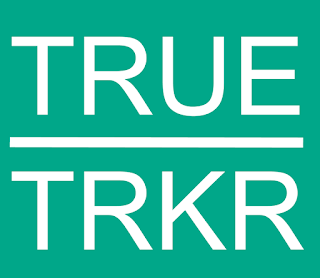